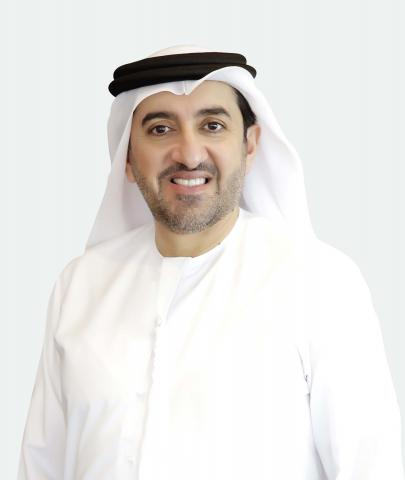 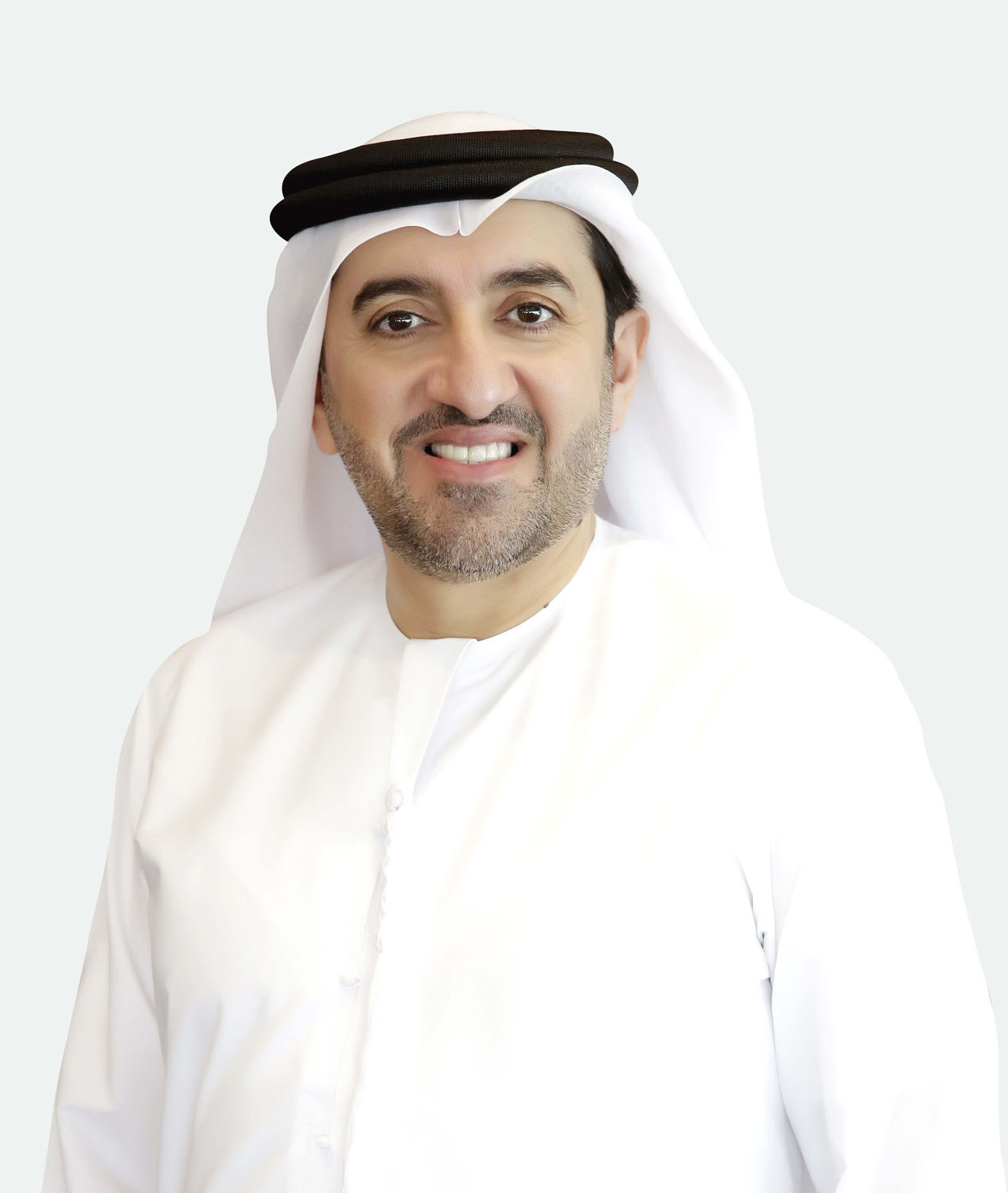 The meeting saw the discussion of key topics that included the move to create healthy competition in the UAE and the development of guidelines and standards related to the implementation of the UAE Competition Law. The discussions also focused on reviewing several commercial practices in the local markets; its compliance with certain federal provisions and regulations and the creation of suitable recommendations to help address challenges brought about by competition.

Also included in the meeting's agenda was the discussion of levying fees made by several credit card companies that are present in the UAE.

The committee members also talked about commercial practices of film companies; the move to be part of the International Competition Network (ICN), an informal, virtual network that seeks to facilitate cooperation between competition law authorities globally and the efforts to promote a culture of healthy market competition. The members also reviewed and thoroughly discussed the provisions and benefits to be gained from Federal Law No. 4 of 2012.

H.E. Al Shehhi shared that the Competition Regulation Committee has expressed its keenness in providing an effective and conducive environment for commercial establishments to maintain and practice key efficiency, competitiveness and be more consumer focused--essential drivers in the efforts to achieve sustainable development. He added that the Ministry of Economy is working in close cooperation with various economic entities, including the different chambers of commerce, to ensure compliance with the laws and legislation governing competition and to avoid issues that can impair it.

H.E. Al Shehhi noted that the agenda followed for the committee's first meeting covered vital issues that the members reviewed and studied carefully since its last meeting held the previous year, particularly focusing attention on the issue of credit card monopolies. He stressed that the committee is currently coordination with various agencies and entities for more information and statistics that can help them in understanding the value of the fees being charged by credit card companies from sales generated in retail outlets.

H.E. also affirmed the committee's commitment in exploring the best ways on how to control the fees being levied by these credit card companies and also on how to address the monopolies through then implementation of the UAE Competition Law--which includes sanctions and penalties amounting to AED 5 million.

The committee also reviewed its current efforts to join the ICN. H.E. Al Shehhi stressed on the importance of maintaining strong communication ties between the committee and the ICN, which includes the seamless sharing of information, publications and experiences; the holding of meetings and implementation of activities.

Committee members also reviewed the current efforts to promote and disseminate a culture of competition--aiming to increase awareness on the importance of healthy competition practices by educating people about the provisions, applications and benefits of the UAE Competition Law.

Lastly, the committee also discussed the current practices of companies and establishments operating in the film industry, especially its compliance with legal provisions covering competition. In line with this, H.E. Al Shehhi ordered a study on the competition within this sector, which will be used as a reference and basis for creating regulations and guidelines for the local film industry.