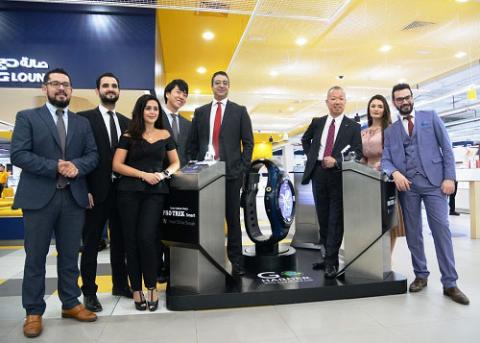 CASIO has successfully announced the availability of the PRO TREK WSD-F20A, a new smart watch built specifically for the outdoors, during its UAE launching event held on September 19, 2018 at Sharaf DG in Times Square Center. The new model, which is being offered as a wrist device with offline map features, is being offered exclusively by Sharaf DG for a limited time period only. 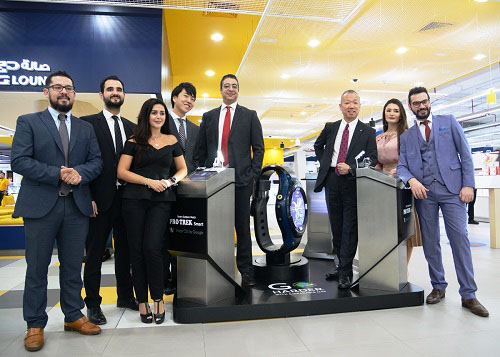 According to the company’s senior executives, the PRO TREK WSD-F20A, is the company's second Wear OS (Android) smartwatch model, which has been carefully designed and developed to meet the demands of serious outdoor applications. The new WSD-F20A is also equipped with low-power GPS and color map functionality that can be used offline, making it highly useful as a wrist device for outdoor activities. 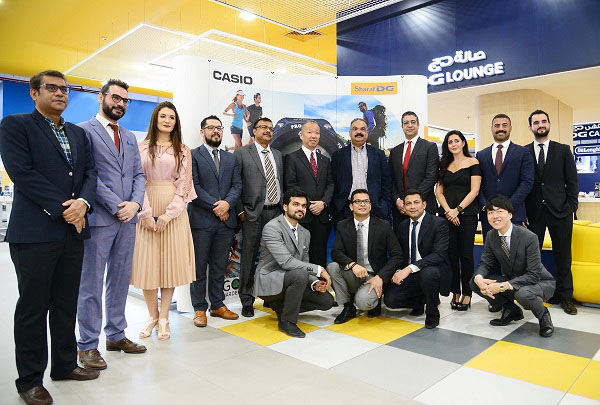 "Midasia considers Sharaf DG as a 'must visit' destination for all tech-savvy customers in the UAE. As the distributor of CASIO watches in the UAE, MidAsia is proud to collaborate with Sharaf DG and bring the CASIO brand to its customers via the launch of the latest PRO TREK Smartwatch. Through this collaboration we hope to bring an enriching experience to our customers in a vibrant environment” said Suresh Somanath, General Manager, MidAsia Trading LLC. 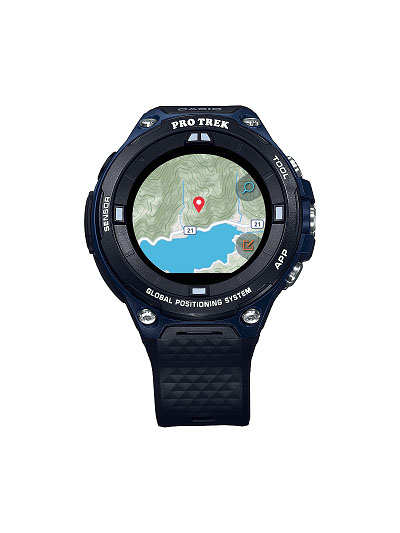 The PRO TREK WSD-F20A is lightweight and is made of highly durable resin parts The smartwatch can also connect to any Android compatible device, which allows users to utilize applications like an exercise timer, Equilab, Ski Tracks and even fun games like Zombie Run and Fishbrain.

"We are excited to announce the availability of our new outdoor smartwatch, the  PRO TREK WSD-F20A – a dynamic new addition to our growing line of Wear OS (Android) watches." said Koji Naka, Managing Director, CASIO Middle East FZE. “The PRO TREK WSD-F20A is an excellent outdoors tool, which integrates highly useful features like GPS, compass and connectivity to any Android-compatible device”, he added.

The WSD-F20A incorporates the tough performance and sensor technologies that CASIO has refined over the years. It is water resistant for use around water or in the rain. The WSD-F20A runs Wear OS by Google, which allows the user to add apps to expand its functionality for the various outdoor activities they want to pursue. Maps can be downloaded in advance to the WSD-F20A and used with GPS data to track the user’s location, even when offline. The CASIO Location Memory app enables users to customize maps by adding markers and notes, so that they can revisit otherwise unmarked spots such as a great viewpoint on a hike or a good fishing spot. 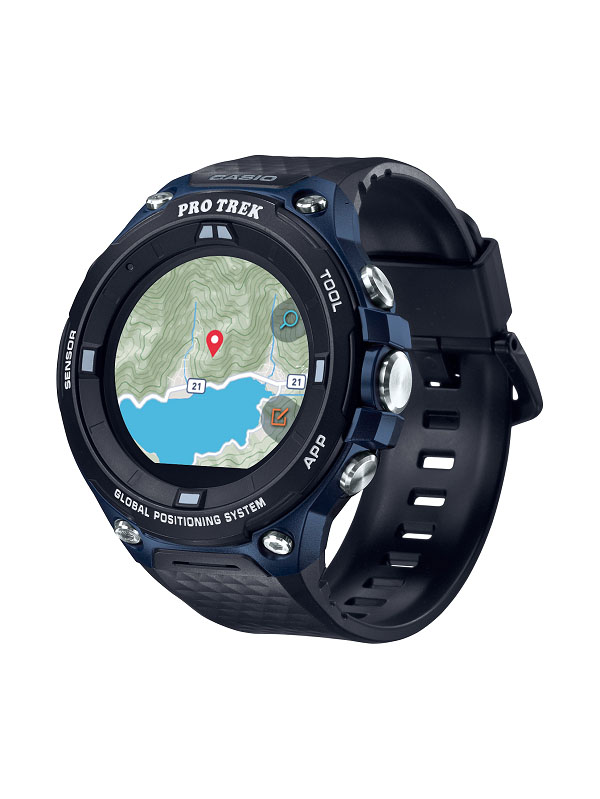 Furthermore, G-SHOCK watches are also available at Sharaf DG outlets in City Centre Deira, Dubai Mall, Mall of the Emirates and Times Square Center in Dubai and in Delma Mall in Abu Dhabi.

In an exciting news to its tech-savvy smartwatch lovers in the UAE, CASIO Middle East FZE has also announced the January 2019 UAE launch of the PRO TREK WSD-F30, a more rugged model of the PRO TREK series that was already launched in Japan earlier this year.