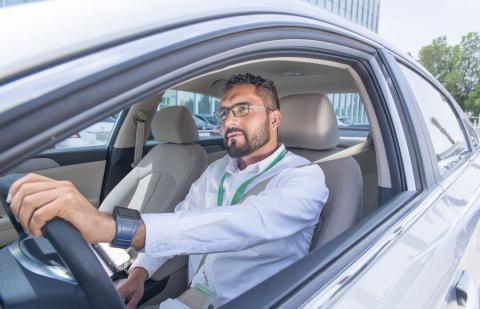 As the greater MENA region’s leading ride-hailing app, Careem has always had big and meaningful ambitions. Four years ago, the company shared its vision of having one million Captains on its platform by the end of 2018, and today, Careem announced that it has achieved that extraordinary goal one quarter early. Only six years since its inception, the company has provided gainful employment opportunities to one million Captains – as well as hundreds more employees at its dedicated call center and corporate offices – and is actively working to fulfill its mission of making people’s lives simpler wherever it operates. 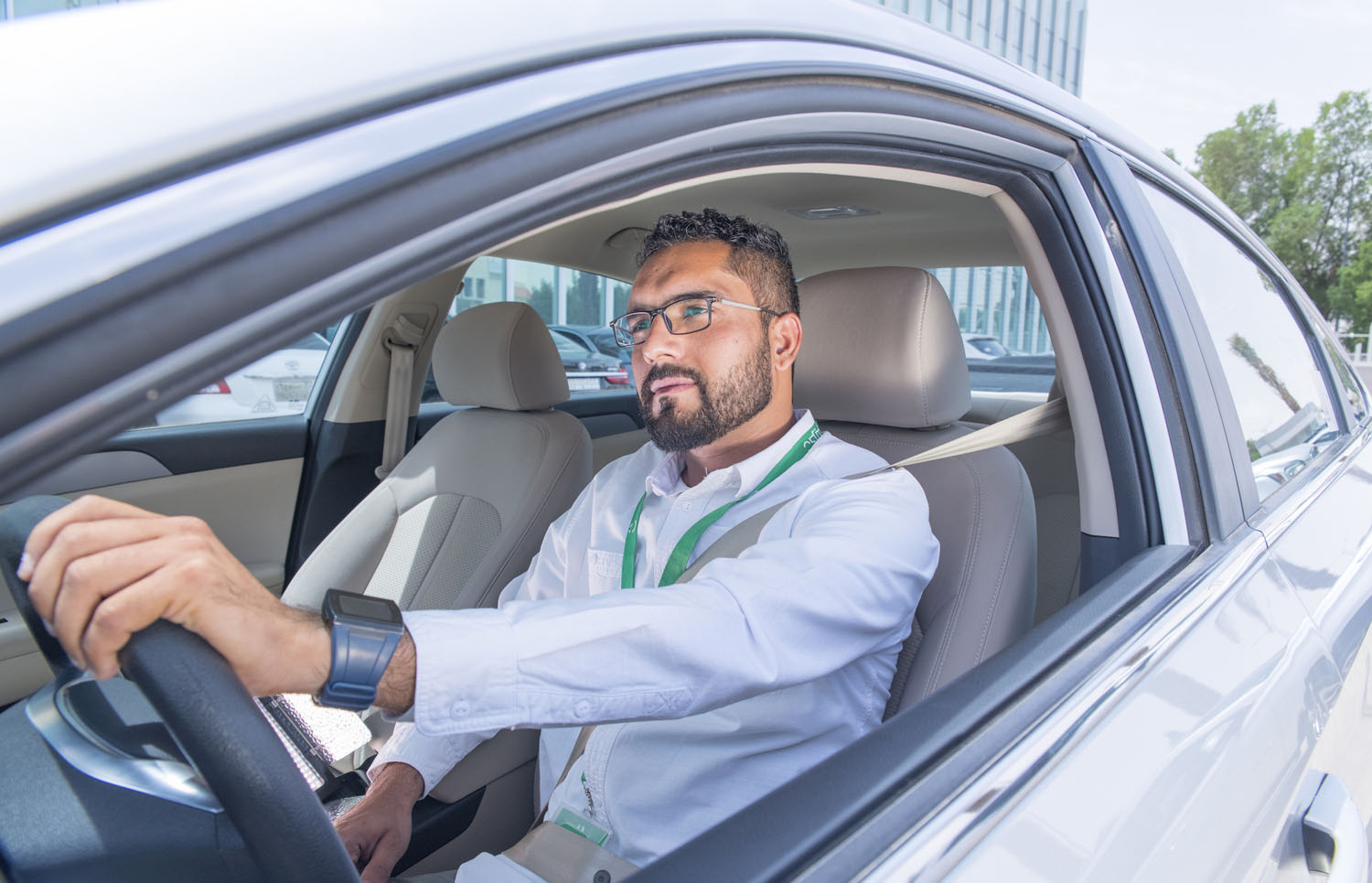 At its current rate of growth, Careem is creating between 60,000 and 70,000 jobs per month across all its cities of operation – which, to date, includes more than 100 cities across 14 countries. The company has also implemented a series of employment initiatives designed to offer greater benefits and incentives for Captains and employees, including providing in-ride insurance, 24-hour safety and security protection, financial aid for car loans, and even health insurance schemes.

Careem is also committed to elevating the skills and capacities of its Captains and employees via on-the-job training sessions, as well as life skill trainings provided by a top management consultancy firm, through which participants are able learn important skills like time management, financial planning, and people management. Captains also have access to cutting-edge technology via the ADMA app, and the Careem Taskforce allows them to share direct feedback on a daily basis. Finally, as an equal opportunity employer, Careem has developed a series of work programs to employ and empower differently abled Captains. 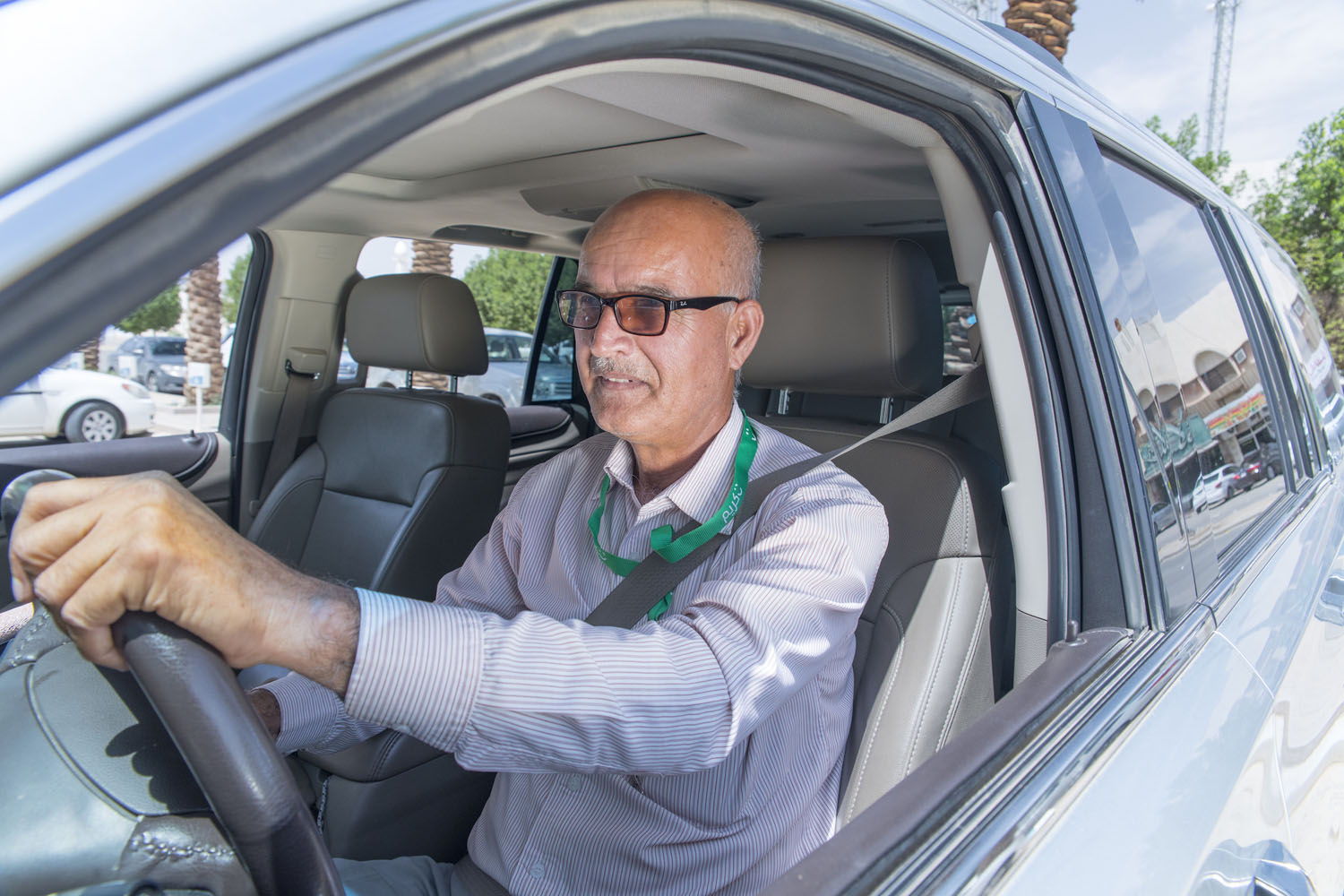 Since Careem’s establishment in 2012, its Captains have taken passengers on more than 310 million trips, with a total driven distance of over 6.6 billion kilometers: that's the equivalent of traveling to the moon and back almost 17,173 times.

Commenting on the company’s latest milestone, Careem CEO Mudassir Sheikha said, “Since launching in 2012 we have created more than 1,000,000 job opportunities and our presence is having a positive socio-economic impact for the markets in which we operate. With more than 24 million consumers we are able to generate steady incomes for the Captains that sign up to our platform.”

Sheikha adds: “It’s not just cars - we already have motorbikes and tuk tuks in Egypt as well as rickshaws in Pakistan and water taxis and electric trikes in Dubai and a courier service with bikes in Saudi, Dubai and Doha. We feel strongly that the benefits of ride hailing should be extended to everyone and are proud to open up job opportunities as far and wide as we can as well as serving as many customers as possible”

Captain Faisal Saleh from Hail in Saudi Arabia was the one-millionth person to become a Careem Captain.