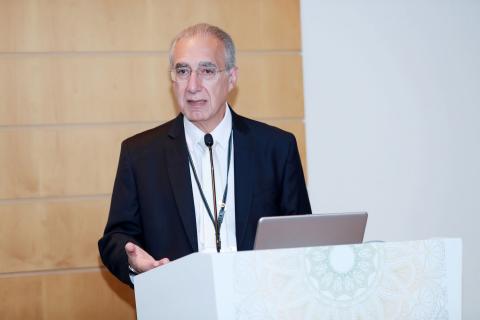 Areas of discussions to include incentives, investment policies, and opportunities in construction, food, & renewable energy sectors, among others

The Arab-Brazilian Chamber of Commerce (ABCC) hosts the Brazil-Arab Countries Economic Forum on April 2, 2018 in São Paulo, Brazil in an effort to expand the trade relations between the vast South American nation and the fourth largest destination of Brazilian products abroad, the Arab world. The one-day economic forum was held under the theme ‘Building the Future’ at Hotel Unique in partnership with the Union of Arab Chambers and the League of Arab States.

High-level authorities, representatives from development agencies, and specialists are joining six thematic panels during the forum to talk about incentives, investment policies, and opportunities that can be taken advantage of by both Brazilian and Arab companies and organizations. 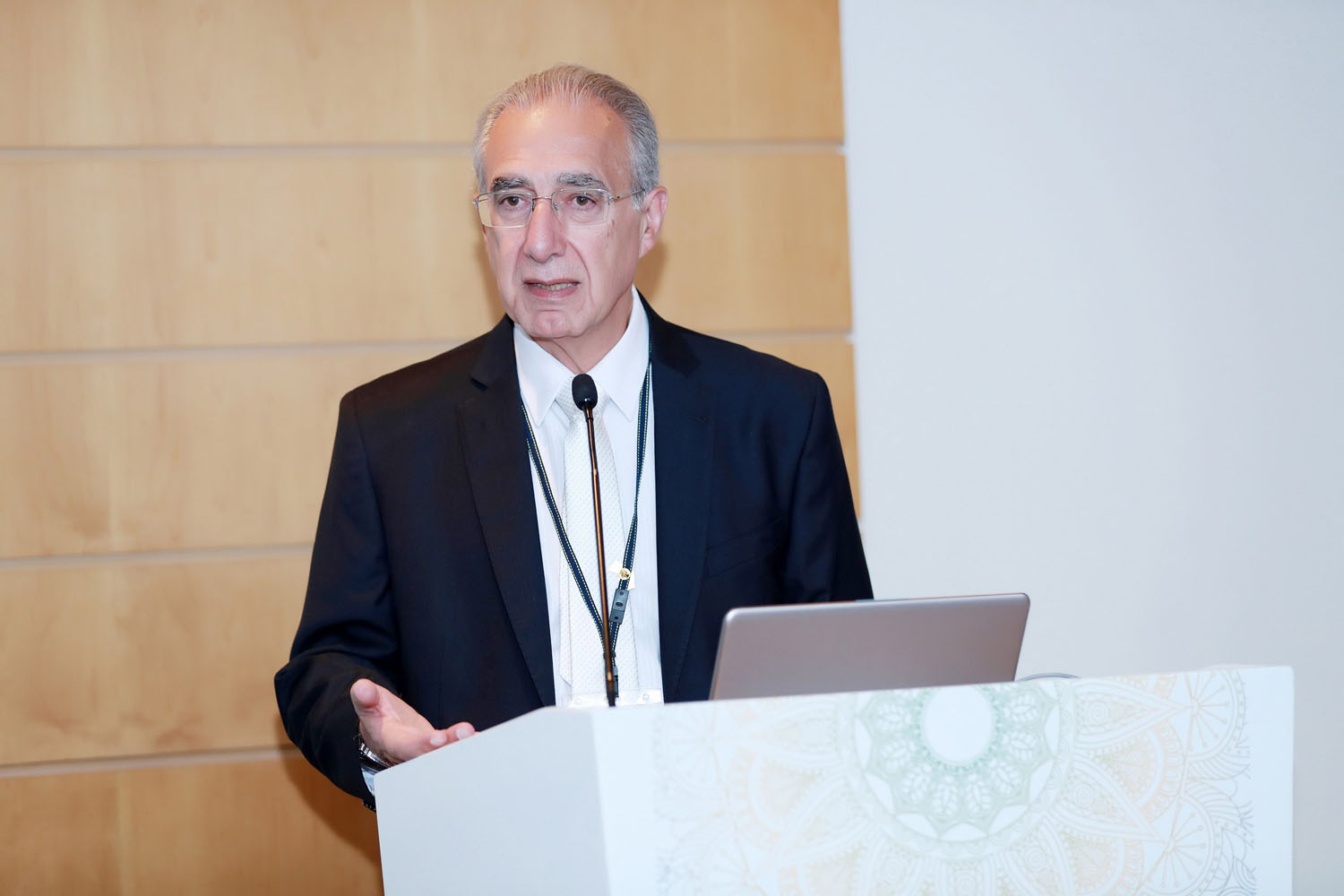 Rubens Hannun, President, ABCC, said: “There are synergies still to be explored and plenty of room to grow in the flourishing relations between Brazilian and Arab organizations. The forum will provide an ideal platform to discuss key avenues that will enable us to bring our ties to the next level of development. Bringing major stakeholders under one roof is definitely a step closer to our goal of strengthening further our cooperation to achieve mutually beneficial results.”

Many leading sectors provide numerous collaborative opportunities for both Brazil and the Arab region, including construction, finance, renewable energy, food security, logistics, innovation, tourism, technology, and investments. The panel discussions during the forum will highlight the growth potentials of some of these key areas.

In renewable energy, for example, Hannun pointed out that the efforts of the oil-rich Arab countries such as the UAE and Saudi Arabia to pursue clean energy and build green cities in their respective territories have generated considerable and substantial new opportunities.

Furthermore, Arabs consider Brazil as a major food supplier and have recently sought investment prospects in the areas of food security and infrastructure. Among the most recent initiatives in this regard are the acquisition of a stake in the Saudi SALIC fund in the Minerva refrigerator and the contributions of DP World of Dubai in port terminals in Santos through Embraport.

While already exporting approximately USD 10 billion in food to the 22 member countries of the Arab League, Brazil can still expand trade in food products as well as in other areas. In the case of food, Hannun said the nation is only able to meet 10 per cent of the demand from the Arab countries and only 20 per cent in relation to the demand for meat.