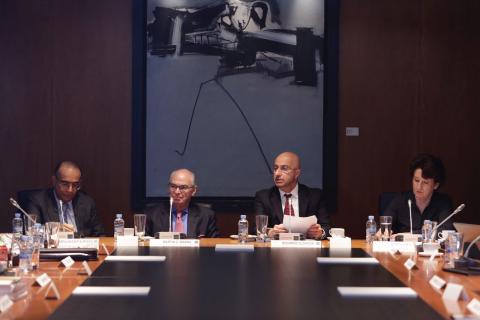 El Consorci de la Zona Franca, the first consortium established in Spain, recently hosted the Board Meeting of World FZO in Barcelona Free Zone. The meeting chaired by H.E. Dr. Mohammed Al Zarooni, Chairman of the World FZO, in the presence of Mrs. Blanca Sorigue, Board Member and Director General of SIL Barcelona and other board members representing different regions of the world. In this meeting, the Board discussed the continued growth of the organization, status of several services, the budget for 2018 and the Annual Conference in 2018. 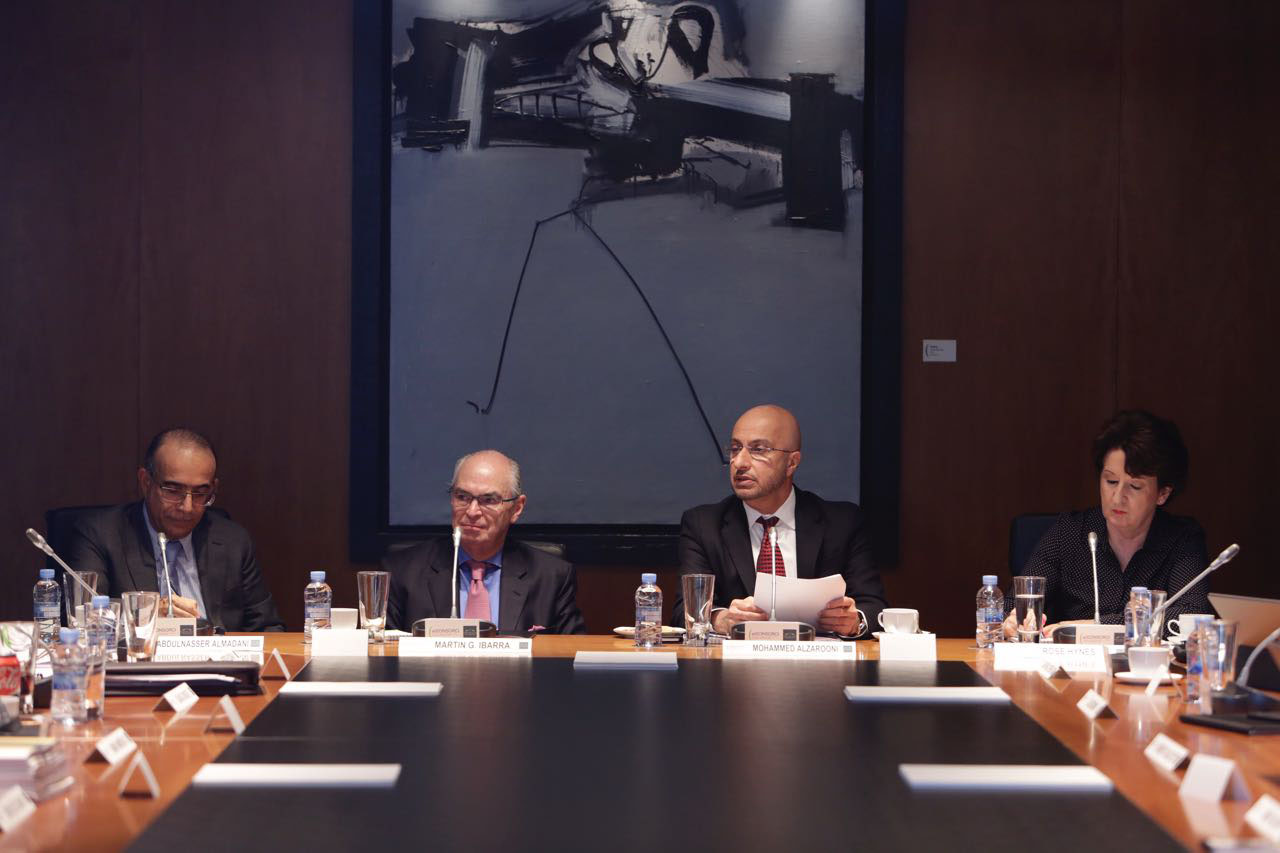 H.E. Dr. Al Zarooni applauded the continued efforts by the Board members in their capacity as leaders to the Free Zone industry and their role in the extraordinary success of the World FZO. He said, “We have seen another year of continued growth for the World FZO, both in membership numbers and greater services provided to our community. I would like to thank the Board for their continued support and invaluable leadership in positioning the World FZO as the leading association for Free Zone.”

H.E. added, “The World FZO will continue to provide a unified platform for strengthening the role of free zones as key contributors to socio-economic development and sustainability and offer innovative ways to advance the level of excellence in this sector.”

The Board of Directors reviewed the report from the Chairman, the CEO and heads of committees. It also discussed the 2018 budget and the appointment of Jose Thomas Contreras, President of the Dominican Association of Free Zones (ADOZONA) to the Board.

The meeting concluded with an agreement for the next Board meeting to take place during the 4th Annual International Conference and Exhibition and on the side line of the General Assembly meeting taking place in Dubai, UAE 30 April - 1 May 2018.

Following the meeting, H.E. Dr. Al Zarooni and Jordi Cornet, Chairman of the Executive Committee of the Zona Franca Consortium of Barcelona officially signed the agreement between the two entities for the 5th World FZO Annual International Conference & Exhibition to be held in Barcelona, Spain in 2019.

The World FZO also visited the El Consorci premises with a delegation from the Americas Free Zone Association (AZFA).

The World Free Zones Organization (World FZO) is a not-for-profit entity operating as an association for all free zones around the world. Established in Geneva, Switzerland and headquartered in the Dubai Airport Free Zone in United Arab Emirates, World FZO provides global leadership in terms of knowledge of free zones, works to enhance public and general knowledge and perceptions of free zones, provides a multitude of services (such as research, events and data) for its members and the business community. It also helps increase awareness of the advantages of free zones in terms of economic and social development, foreign and direct investment.