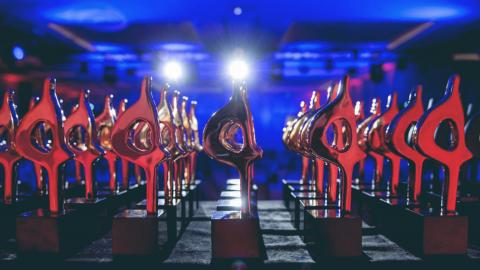 10th annual ASDA’A Burson-Marsteller Arab Youth Survey  findings to be unveiled on May 8, 2018, in Dubai 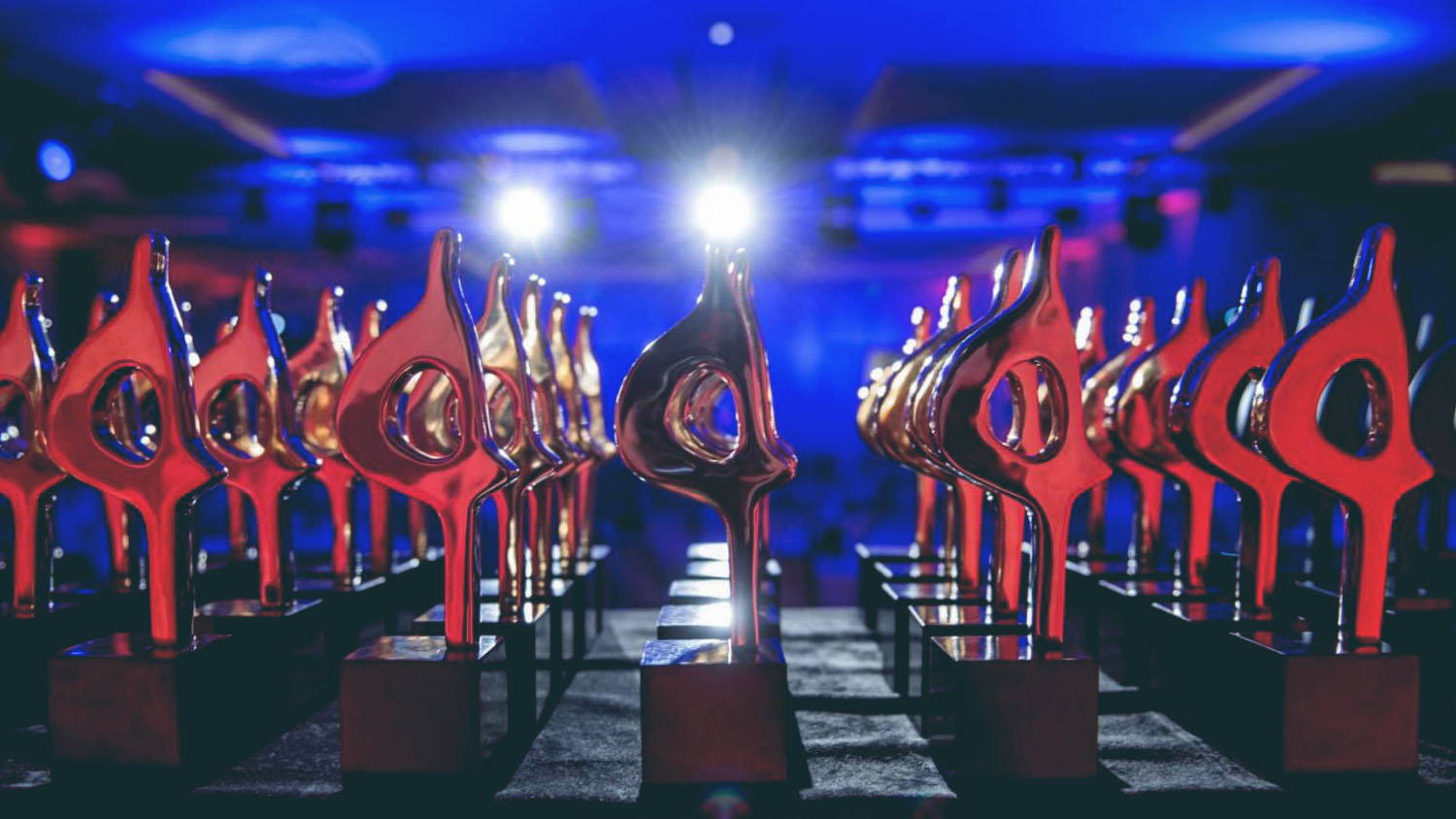 ASDA’A Burson-Marsteller, the region’s leading Public Relations consultancy, has received the 2018 In2 (Innovation & Insight) SABRE Award for ‘Thought Leadership in PR’ for its annual Arab Youth Survey 2017, for a record third year running. The SABRE Awards are organised annually by The Holmes Report, the authoritative voice of the global public relations industry, for PR consultancies and clients operating in the Europe, Middle East and Africa (EMEA) region.

Recognised by global think tanks and international media as one of the most important pieces of research on the attitudes and aspirations of the region’s largest demographic, the award was announced just as the Agency prepares to unveil the findings of the 10th edition of the annual ASDA’A Burson-Marsteller Arab Youth Survey on May 8, 2018, in Dubai.

The In2 SABRE EMEA Award recognised the ninth ASDA’A Burson-Marsteller Arab Youth Survey 2017, which revealed that optimism had dropped among young Arabs across much of the region and indicated a widening divide over hopes for the future between those living in the wealthy GCC states and those living elsewhere in the region. This was reflected in the main theme of the survey, “The Middle East – a region divided”.  The Survey is based on findings from face-to-face interviews with 3,500 Arab men and women aged 18 to 24, from 16 nations across the Middle East and North Africa.

Sunil John, founder and CEO of ASDA’A Burson-Marsteller and President, Middle East, Burson Cohn & Wolfe, said: “Our annual Arab Youth Survey has time and again presented defining social, cultural and political trends that shape the region. As a pioneering and independent study, the Survey’s findings bring invaluable insight for governments, businesses, policy makers and civil society. The third consecutive win for our annual Arab Youth Survey at the 2018 In2 SABRE Awards underlines the strength of this powerful initiative, which is recognized by our peers across EMEA markets as best-in-class.”

The findings of the ninth ASDA’A Burson-Marsteller Arab Youth Survey formed the basis of a comprehensive suite of media collateral, including its Top 10 Findings, press releases, high-level presentation, sharable videos and the in-depth White Paper, which includes commentary by internationally respected analysts who provided context to the findings. All material can be downloaded at: www.arabyouthsurvey.com

Coverage of the survey recorded over 500 known print, online and broadcast coverage hits, gaining a total print and online reach of 273 million. On social, the Survey recorded over 2.6 million impressions on Twitter with over 38 million #ArabYouthSurvey hashtag impressions, and 19 per cent fan growth on Facebook with a total reach of over 8 million.

The In2 SABREs recognise excellence in various categories of innovation and insight—with an emphasis on content creation—as well as PR agency management and marketing. The Awards will be presented on May 23 at the In2 Innovation Summit at the National Maritime Museum in Amsterdam.

Burson Cohn & Wolfe (BCW) is one of the world’s largest, full-service, global communications agencies with deep expertise in digital and integrated communications, across all industry sectors. The agency combines expertise in digitally-driven, creative content and integrated communications – across the consumer, healthcare and technology sectors – with deep strength in public affairs, corporate reputation, crisis, and research and analytics. Burson Cohn & Wolfe is a network of more than 4,000 employees across 138 offices in 42 countries.

Now in its tenth year, the annual ASDA’A Burson-Marsteller Arab Youth Survey is one of the most important pieces of research produced in the Middle East, and offers unique insight into the attitudes and aspirations of the region’s biggest demographic.

With 65 per cent of the Arab population under the age of 30, the Survey presents evidence-based insights into the attitudes of Arab youth, providing public and private sector organisations with data and analysis to inform their decision-making and policy creation.

The survey is the largest of its kind of the region’s largest demographic, based on face-to-face interviews with 3,500 Arab men and women aged 18-24, and covers the six Gulf Cooperation Council states (Bahrain, Kuwait, Oman, Qatar, Saudi Arabia and the UAE), North Africa (Algeria, Egypt, Libya, Morocco, and Tunisia) the Levant (Iraq, Jordan, Lebanon and Palestine) and Yemen. www.arabyouthsurvey.com