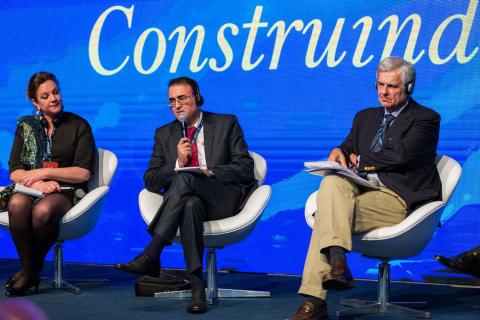 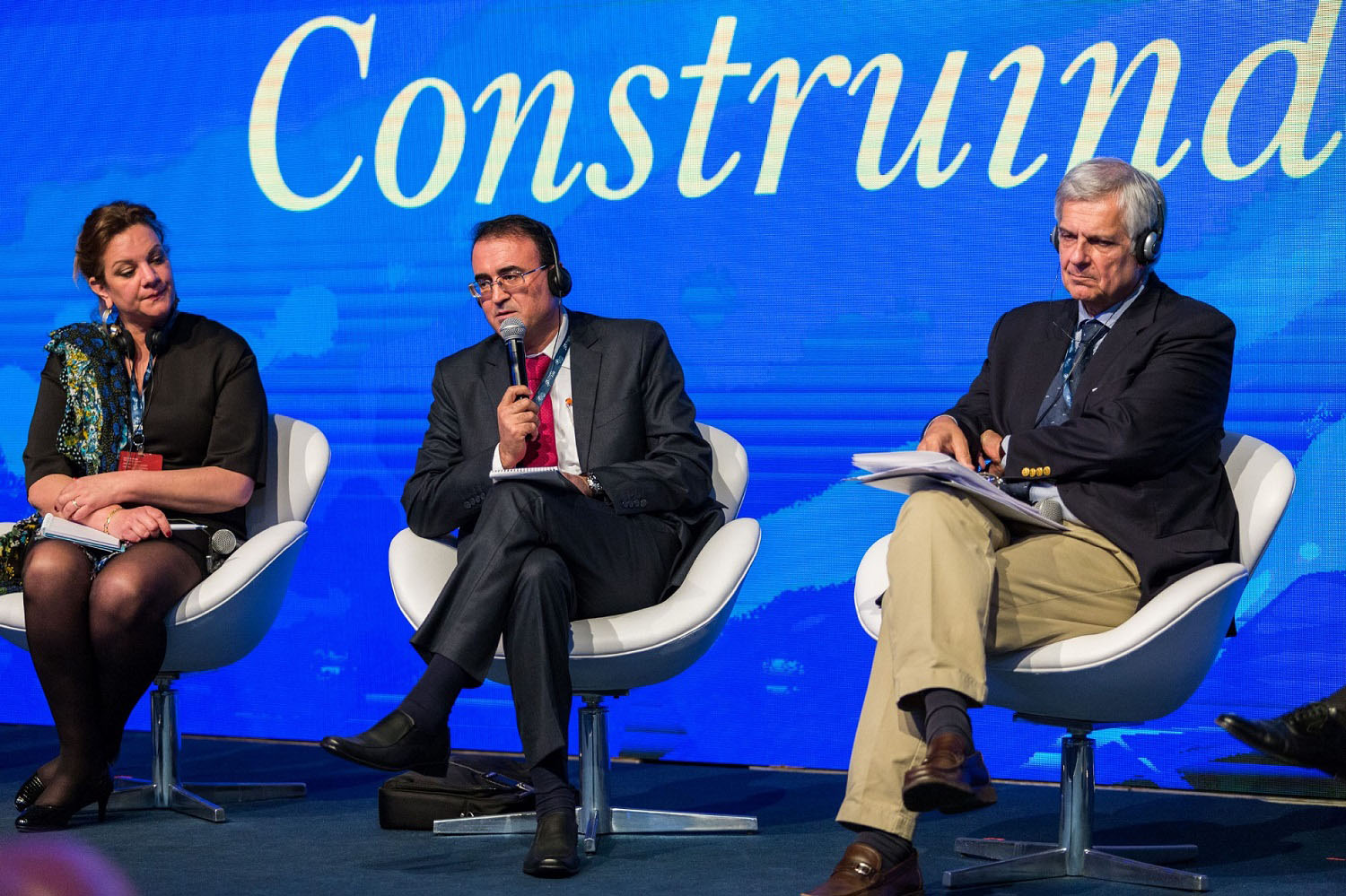 Thought leaders underscored the importance of strengthening the cooperation and economic relations between Arab countries and Brazil at various levels at the recently held Arab-Brazilian Economic Forum themed ‘Building the Future’, in Sao Paulo, Brazil, following a booming trade exchange between the South American country and the Arab region, which has reached USD 20 billion in 2017. Nidal Abou Zaki, Managing Director of Orient Planet Group, who led a panel session focused on ‘Image, Branding, and Tourism’ at the event, highlighted that managing the reputation of countries is a vital and continuing process which requires accumulated efforts to meet its objectives of creating a positive and strong image that could boost economic and social development.

Abou Zaki noted: “Arab countries need to take serious and deliberate steps to help improve their image in various communities in the international arena, which then becomes the ambassadors that further encourage and promote tourism.” He also emphasized the importance of social media and traditional press in exploring the bilateral historical relations between the Arab World and Brazil and spur cultural communication, which is a strong component in boosting the respective countries' reputation, adding that positive perception enhances the trade relations between their economies.

During the session, which was held with the participation of several officials, government representatives and private entities, experts, specialists and entrepreneurs, Abou Zaki discussed the impact of digital technology in the tourism sector in the Arab World, where 42 per cent of the population are internet users, which has positively changed the image of the region across the world.

He underlined that developing the Arabic language of 15 million Brazilians of Arab origin from the second and third generations, most of whom hold prominent administrative and diplomatic posts which could help build strong bridges in enhancing the cultural, economic and historical ties between the Arab World and Brazil, and cited that the forum serves the opportunity to develop these relations and enhance cooperation to achieve a comprehensive and sustainable growth in trade and economy.

Brazilian President Michel Temer, whose roots were from Lebanon, attended the forum and spoke about the depths of the historical relations between the Arab World and Brazil. The President expressed his desire to visit the Arab countries soon. He also shared the Brazilian government’s various social development initiatives aimed at further enhancing the lives of Brazilians.

Considering the economic relations between Brazil and the region, Tamer said: “Despite the robust trade growth between Brazil and the Arab World reaching USD 20 billion over the past year, we must work together to bring it to the next phase of development and open broad areas of investment and cooperation. Currently, we are discussing our trade agreements with some Arab countries at various levels.”

The forum also welcomed a speech by Ibrahim Al-Zabin, Ambassador of Palestine in Brazil and Dean of the Arab Diplomatic Corps, who highlighted the need to alleviate the bureaucratic procedures that hinder the entry of Arab products into the Brazilian market. He called on Brazil to support the Arab countries that seek to join the Mercosur, based on Brazil’s influential role in decision-making within the assembly countries.

A series of lectures was also held under the theme ‘Economic Scenarios: Brazil and Arab Countries’ followed by panel discussions on several topics, including technology and innovation, food security, and increasing trade in the halal sector, where Arab countries are considered as one of the biggest markets for halal products, such as food and cosmetics, among others and Brazil is the largest food exporter to Arab countries.

The participants also discussed current investments and future opportunities between Arab and Brazilian enterprises as the South American nation gained about USD 700 billion in cumulative foreign investment. The event also focused on the potentials of renewable energy and sustainability where Brazil offered its vast expertise in the field, noting that 68 per cent of power sources in Sao Paulo comes from renewable energy.

The Forum also explored new strategies for Arab-Brazilian cooperation focused on investment and tourism. It also discussed the need to establish an Arab-Brazilian bank with large capital to meet the growing needs of the two countries, joint initiatives to develop biomedical and engineering industries, developing the transport sector aimed at enhancing inter-regional trade and establish mega investment projects in heavy industries, logistics, renewable energy, among others.

The Arab countries have recently been included as a strategic hub for Brazil through the Secretariat of the Presidency, which works to promote strategic political and economic partnership. It was also revealed during the forum that research is underway which explores the possibilities of establishing an investment authority which will promote cooperation between Brazil and the various Arab countries in key investment areas.

The speakers at the event concurred that considering Brazil’s economic resurgence, which is now the sixth largest economy in the world, the next coming years will witness a stronger cooperation among these nations, given that Brazil and the Arab World enjoy a steady and inclusive relationship. The meeting concluded on a high note which highlighted the importance of promoting and sustaining present and future growth and endorsed the need to take this historic initiative to the next level and bring fruitful cooperation, leading to increased trade relations and cultural, tourism and technological exchange.