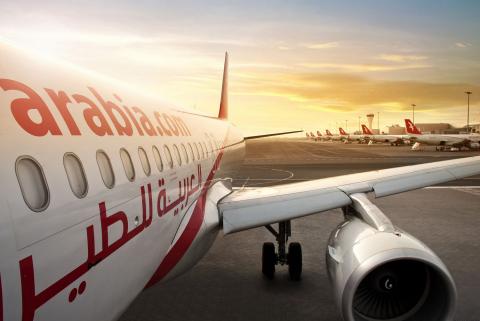 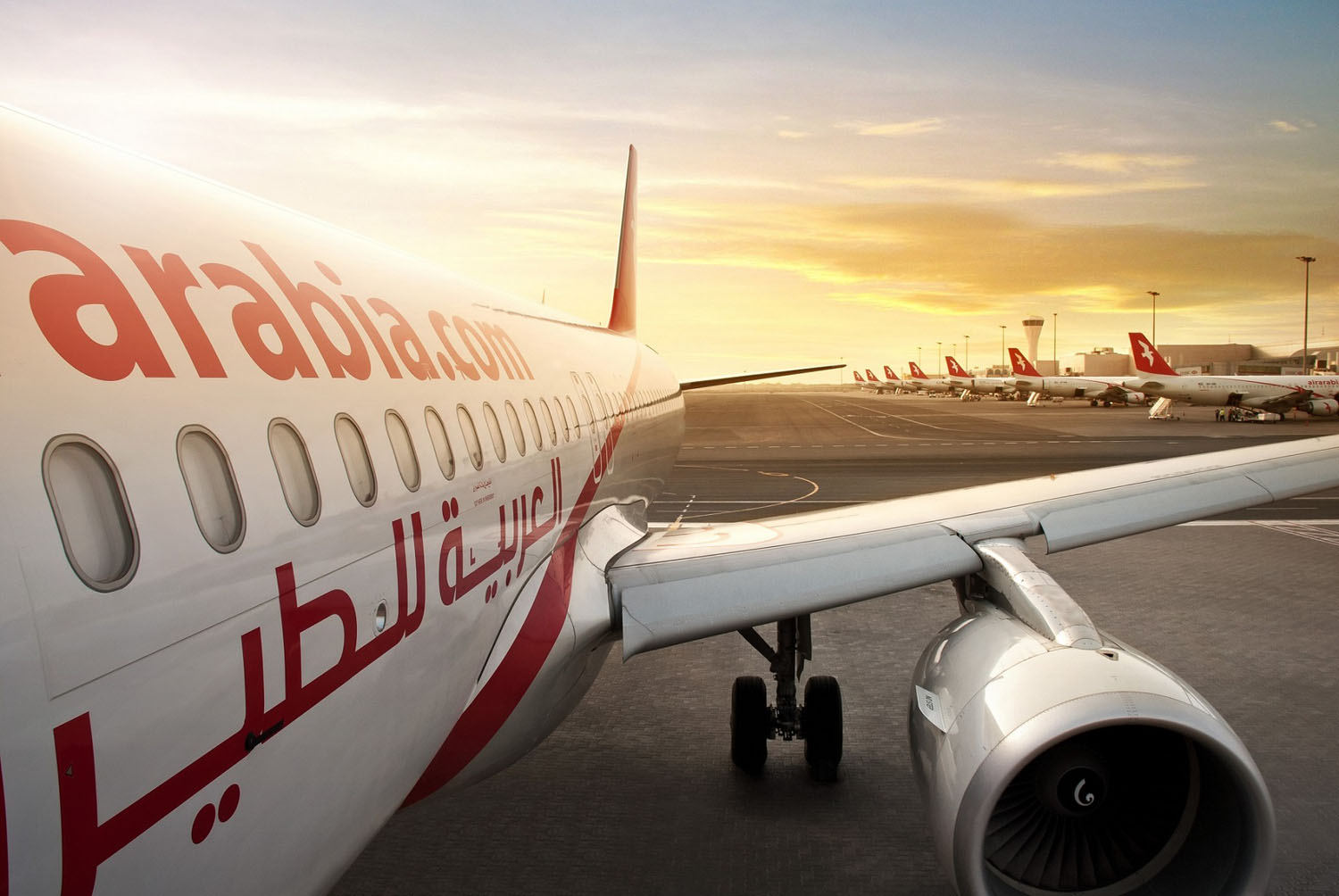 Air Arabia (PJSC) today announced full-year financial results for 2017 as the Middle East and North Africa’s first and largest low-cost carrier once again delivered high levels of profitability and growth across the breadth of its operations.

Air Arabia’s net profit for the full year ending December 31, 2017 was AED 662 million, a 30 per cent increase compared to AED 509 million registered in 2016. Turnover for the full year 2017 was in line with the preceding 12 months reaching AED 3.74 billion. More than 8.5 million passengers flew with Air Arabia in 2017 and the average seat load factor – or passengers carried as a percentage of available seats – in 2017 stood at an impressive 79 per cent.

Following its solid full year 2017 performance, Air Arabia’s Board of Directors proposed a dividend distribution of 10 per cent of share capital, which is equivalent to 10 fils per share. This proposal was made following a meeting of the board of directors of Air Arabia and is subject to ratification by Air Arabia’s shareholders at the company’s upcoming Annual General Meeting.

Air Arabia added 21 new routes to its global network in 2017 from its five operating hubs in the UAE, Morocco, Egypt and Jordan. The carrier took delivery of 4 new aircraft and ended the year with a fleet of 50 Airbus A320 aircraft operating to 140 routes across the Middle East, Africa, Asia and Europe.

Sheikh Abdullah Bin Mohammad Al Thani, Chairman of Air Arabia said: “Air Arabia has enjoyed consistent and sustained growth in 2017 driven by its network expansion strategy and cost control measures helping us to once again deliver a strong set of results. While political and economic challenges continued to impact the performance of the aviation sector in 2017, we have focused more keenly than ever on ensuring the highest level of operational efficiency and appealing product offering”.

He added: “Air Arabia’s ability to continue to report sustained profitability and achieve solid growth margins across our network reflects the strength of our business model and the carrier’s management team”.

“The solid operating metrics and high seat load factor that Air Arabia achieved in the fourth quarter were positively impacted by improvement in yield margins and capacity rationalisation that the market have seen in the last quarter” Sheikh  Abdullah Bin Mohammad Al Thani continued: “We are extremely confident about the long-term fundamentals of the aviation sector in the region which is driven by the underlying demand for air travel, major investments undertaken in aviation infrastructure in the region as well as the region’s hub position on the global map”.

He concluded: “We believe Air Arabia has the right business model, operating base and infrastructure in place to continue delivering innovative value driven services to our customers. We will continue to explore opportunities and enter into new ventures that will best serve the airline’s ambitious growth plans and at the same time provide highest returns to our shareholders”.